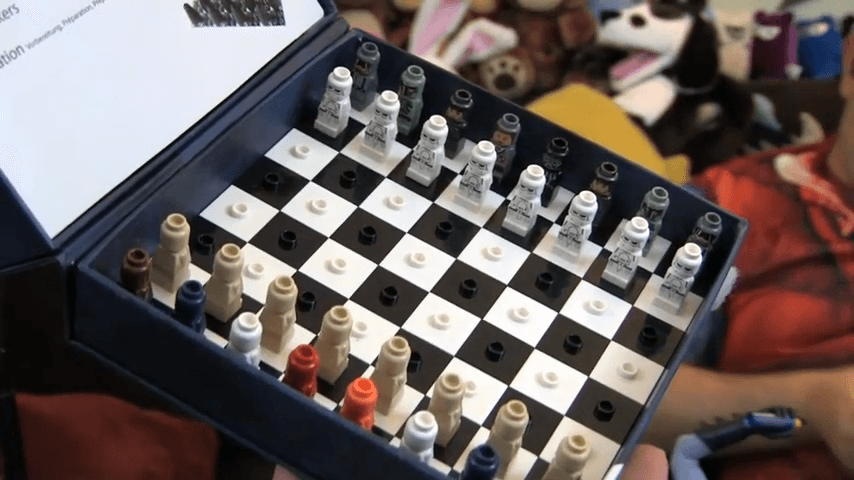 See below for our selection of LEGO Star Wars Chess!

Have this fan-favorite LEGO Star Wars Chess Set and enjoy the best of your time! Chess pieces depicts from the characters of Star Wars movies that includes the original trilogy, the prequel trilogy, and Star Wars: The Force Awakens all in one battle of minds and strategy. Both sides are in the light side or the dark side to identify which is who your enemy and which is who your pieces is that includes 32 chess pieces with kings, queens, bishops, rooks, knights, and pawns. Featuring Luke Skywalker as the King of the light side and Darth Vader as the King of the dark side. This Star Wars Edition Chess game includes 2 galactic armies and each player chooses a side. The dark side playing pieces include First Order Stormtroopers, General Grievous, Boba Fett, General Hux, Kylo Ren, Darth Vader, Captain Phasma, Jango Fett, and Darth Maul. The light side playing pieces include Clone Troopers, R2-D2, Han Solo, Finn, Rey, Luke Skywalker, Princess Leia, Chewbacca, and BB-8. Choose your side now! 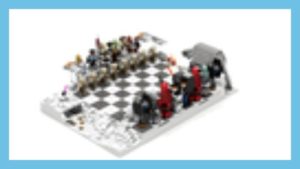 Star Wars Chess-The Empire Strike Back chess pieces features based on the central characters and vehicles from the famous film Star Wars. Chess board depicts an epic battle on Hoth and features an AT-AT, a Snowspeeder, the Rebel Base and the Shield Generator. 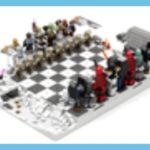 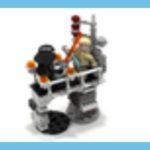 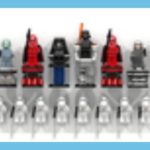 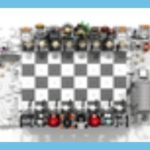