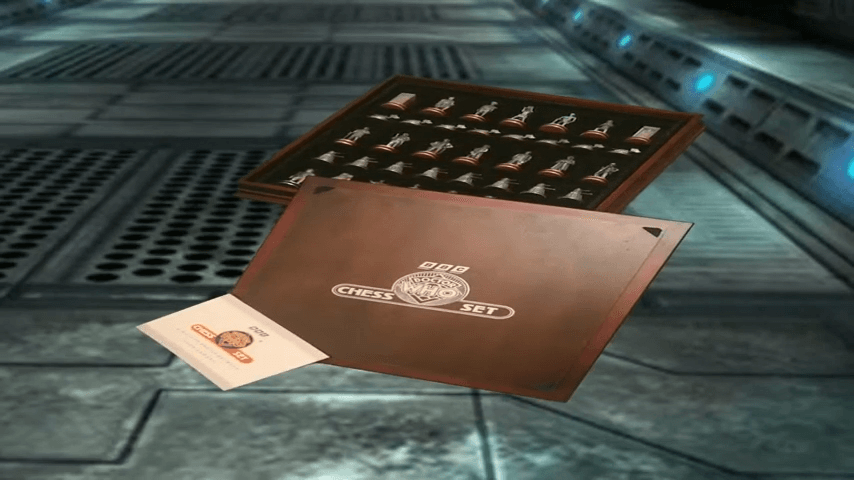 See below for our selection of Dunbury Mint Chess!

The Danbury Mint is a division of MBI, Inc. which markets a variety of collectibles. The Danbury Mint historically traded high quality medals and bullion produced by others exclusively for them. The company also sold many other collectible offerings including plates, bells, sculptures, and more. Danbury Mint is well known for its 1:24 scale die-cast vehicles, including a now discontinued James Bond DB5.

This Danbury Mint Royal Selangor ‘Camelot’ chess set, with sculptural and shaped pewter and hardwood pieces enclosed in a fitted chessboard box, with the kings standing 7.5 cm tall. Each pieces has the name that was cast under-side of the base as well as its player position. This has antique features but we ensure you that this has still in good quality, this can be fit playing at home or outside with friends and family.

Pieces: This includes 32 chessmen and 1 wooden chess board.

This Danbury Mint was really the only place to get this Fantasy of The Crystal Chess Set. The cherry red hard wood board opens to reveal a felt-lined storage space for the entire set. Each pieces measures with approximately size of 1 1/2 inches to 3” inch tall, the name of each pieces which related to the charters of fantasy chess set was cast under-side of the base as well as its player position. Also, each piece comes permanently attached with a genuine Swarovski faceted crystal ball of approximately 1/2 inch diameter. The chess board measures with approximately 22” W x 22” D x 31.5” H. 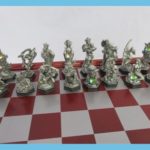 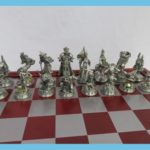 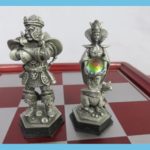 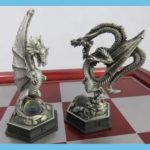 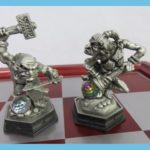 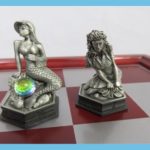 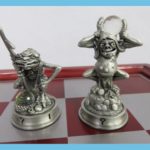 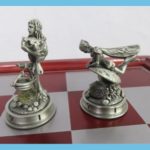 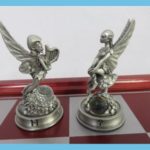 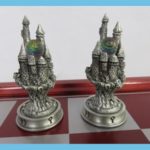 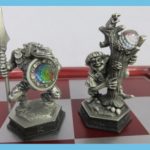 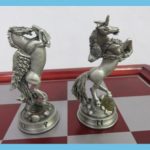 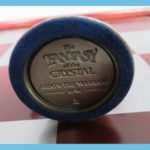 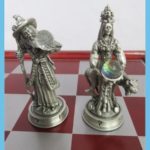 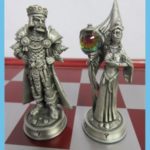 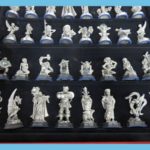 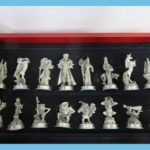 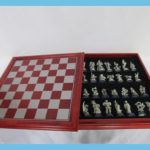 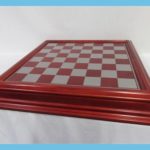 Pieces: This includes 32 chessmen and 1 chess board.

Did you know that the originally created as a battleground, the game’s symbolic meaning evolved as it got more popular in Europe, and the pieces became stand-ins for a royal court rather than an army. The queen, pawn, knight, bishop, and rook were created from the original chessmen, which were known as counselor, infantry, cavalry, elephants, and chariots. This tournament chess sets are appropriate for a variety of situations, ranging from small rated tournaments to major competitions. And now this chess set might be the one you have been searching for, grab yours now.